Home | Our Schools | High School | CS About Us | CS Staff

Bringing a diversity of skills and experiences to ACS-Cornerstone, this team works together
to lead the daily educational services and manage campus operations. 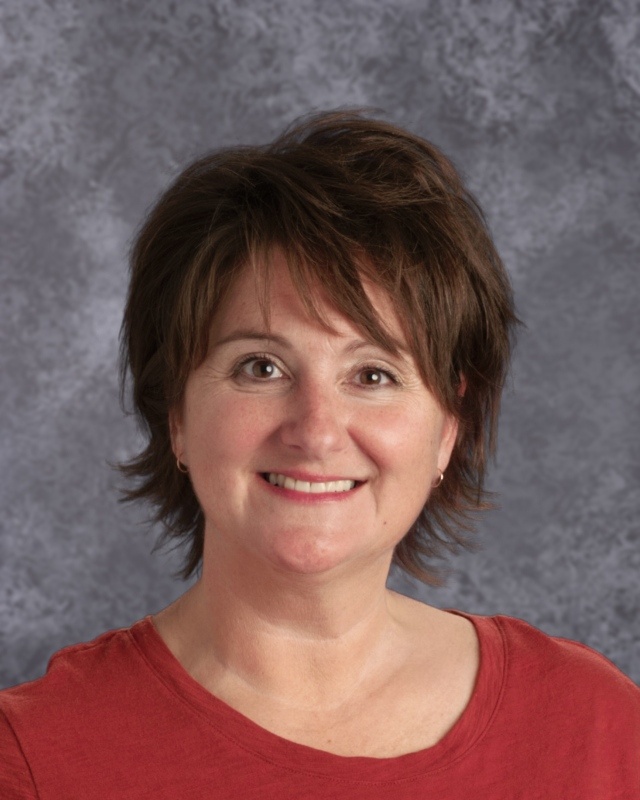 Dr. Collette House began teaching high school mathematics and sports medicine at her alma mater Aurora Christian Schools in the fall of 1992. Throughout her years at ACS, she also served as the certified athletic trainer for the Eagles and director of the Chapel Band (student worship team).  Dr. House earned a Bachelor's degree in Mathematics and Secondary Education from Bethel University in St. Paul, Minnesota.  She completed a Master's degree in Educational Leadership at Aurora University in 2001, and earned her doctorate in Organizational Leadership through Northcentral University in 2016.  Dr. House has been a part of the administrative team at Aurora Christian Schools since 2000, became Middle/High School principal in 2006, and assumed her current role as Superintendent in 2010.  In addition to her work at Aurora Christian, Dr. House is a member of the Board of Directors of the Association of Christian Schools International (ACSI).  She also serves as chair of the Mid-America Regional Accreditation Commission and as a member of the global ACSI Commission on Accreditation.  She regularly collaborates with other school administrators, consults for accreditation, and promotes excellence in Christian education throughout our region and abroad.  Dr. House lives in Aurora and attends Highpoint Church in North Aurora, Illinois. 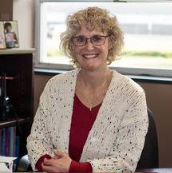 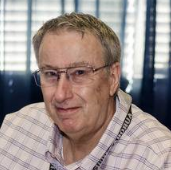 Mr. Matheson, Finance Manager
john.matheson@aurorachristian.org
B.A. Economics – Wheaton College (1974)
Mr. John Matheson worked in management in the printing business for more than 25 years before coming to Cornerstone. He has been married to his wife, Julie for 47 years and he has been at Cornerstone for 17 of those years. His children both attended ACS and now his grandchildren both attend the Cornerstone campus. His life verse is James 4:8a “Draw near to God, and he will draw near to you”. 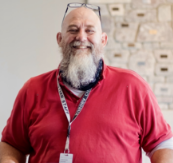 Mr. Whitfield, Facilities Director/International Students (DSO)
drew.whitfield@aurorachristian.org
B.S. Physical Education & Health – Taylor University (1979)
Mr. Drew Whitfield has been a Child of God for 45-years! He is husband to Chris for 42-years, father of 5, “Pops” to 13 grandkids and a great-granddaughter. He has been involved with Cornerstone since 1990 and has served as a School Board Member, President of the Board, Athletic Director, High School Principal, Director of International Students, and International/National Student Missions Trips/Outreach.  Mr. Whitfield attends Bethany Road Bible Church in DeKalb and has served as a Church Elder/Deacon and has participated in mission trips and outreach to 19 different countries. He has served the Lord as a business owner for 22 years, been a Campus Crusade for Christ staffer, and served with Athletes in Actions USA Wrestling Team for 5-years. He even participated in the Olympic Trials in 1980 and 1984 in Freestyle Wrestling.  He really enjoys serving the Lord. 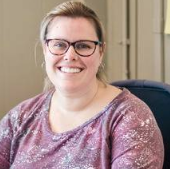 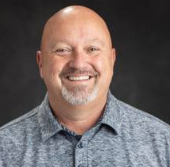